Without exception, the Founding Fathers were a fascinating bunch. And while every American is aware of George Washington and Alexander Hamilton, relatively few appreciate the humble origins or exceptional leadership provided by John Marshall.

A Revolutionary rifleman who survived the harsh winter at Valley Forge, Marshall later became a lawyer, member of Congress, served as Secretary of State and, in the waning hours of the John Adams presidency, was nominated to the U.S. Supreme Court. Here, of course, he made his most visible and durable contributions to the new nation.

By all accounts, Joel Richard Paul has written a balanced, compelling and richly detailed biography of a man whose life leaves a stronger impression on our country than most of us appreciate. I am planning to read this biography in alongside Jean Edward Smith’s highly regarded “John Marshall: Definer of a Nation.”

“The remarkable story of John Marshall who, as chief justice, statesman, and diplomat, played a pivotal role in the founding of the United States.
No member of America’s Founding Generation had a greater impact on the Constitution and the Supreme Court than John Marshall, and no one did more to preserve the delicate unity of the fledgling United States. From the nation’s founding in 1776 and for the next forty years, Marshall was at the center of every political battle. As Chief Justice of the United States – the longest-serving in history – he established the independence of the judiciary and the supremacy of the federal Constitution and courts. As the leading Federalist in Virginia, he rivaled his cousin Thomas Jefferson in influence. As a diplomat and secretary of state, he defended American sovereignty against France and Britain, counseled President John Adams, and supervised the construction of the city of Washington. D.C.
This is the astonishing true story of how a rough-cut frontiersman – born in Virginia in 1755 and with little formal education – invented himself as one of the nation’s preeminent lawyers and politicians who then reinvented the Constitution to forge a stronger nation. Without Precedent is the engrossing account of the life and times of this exceptional man, who with cunning, imagination, and grace shaped America’s future as he held together the Supreme Court, the Constitution, and the country itself.“

5 thoughts on “Reviews of “Without Precedent: Chief Justice John Marshall and His Times” by Joel Richard Paul” 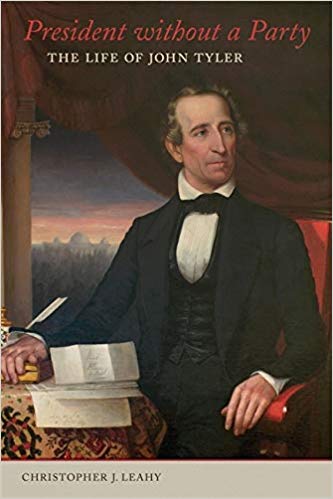 “Be open to mystery. Not everything needs sharp lines.”