Anyone who has read a biography of Franklin Roosevelt, Harry Truman or Dwight Eisenhower has encountered George Marshall (1880-1959). During his five decades of public service he was chief of staff to “Black Jack” Pershing, Chief of Staff of the Army, a Five-Star General, Special Envoy to China, Secretary of State and Secretary of Defense. He was also the driving force behind the Marshall Plan which re-built post-war Europe (and for which he received the Nobel Peace Prize in 1953).

Much like Marshall, David Roll’s 605-page narrative is consistently serious and restrained in tone; it is not overflowing with euphuistic language or colorful scene-setting. But it is deep, insightful and often wonderfully thoughtful. Roll’s biography is also accentuated by insights gleaned from Marshall’s private correspondence which just became available in 2012.

The narrative begins in earnest during Marshall’s military service in France during World War I, at which point he was already thirty-six years old. The book later reaches back in time to fill in bits of Marshall’s education at the Virginia Military Institute, but some readers will be puzzled by Roll’s decision to leave the first two decades of Marshall’s life almost entirely unexplored.

Like many biographers, Roll is clearly fond of his subject. But he does thoroughly examine Marshall’s imperfections and faults such as his curiously stubborn opposition to recognition of the state of Israel.

Throughout the book most of the important events within Marshall’s orbit receive excellent coverage including the bombing of Pearl Harbor, the conception and implementation of the Marshall Plan, the Berlin Airlift and the circumstances surrounding – and the execution of – the Korean War.

Other marvelous moments include Roll’s observations relating to Harry Hopkins’s actions, personality and relationships, a scene where Marshall hosts a dinner for his stepson who is headed to war and behind-the-scenes deliberations concerning Truman’s eventual firing of General MacArthur. Finally, the last chapter covering Marshall’s retirement years and legacy is brief but powerful.

But as good as this biography proves to be, readers with no interest in the “nitty-gritty” details of warfare – and the related political battles – will find stretches of the book tedious or dull. And even readers who are casually acquainted with World War II may find themselves occasionally disoriented as the narrative rarely seems to concern itself with the “big picture.”

In addition, job transitions such as Marshall’s resignation as Chief of Staff and his selection as Secretary of State often seem to happen without explanation or context. But the most inexplicable (and disappointing) issue with this biography is Roll’s failure to explore Marshall’s pre-military life – something which might have explained Marshall’s unique style and depth of moral character.

Overall, David Roll’s “George Marshall: Defender of the Republic” is an excellent if sometimes demanding biographical journey through the life of an uncommonly commendable American. Well-researched, well-considered and convincing in its conclusions, this is almost certainly the best modern biography of George Marshall.

2 thoughts on “Review of “George Marshall: Defender of the Republic” by David Roll” 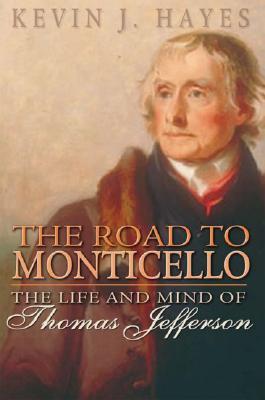 “Like many uneducated people who become fabulously successful, he was utterly confident in his view of the world and never appreciated what he did not know.”

The People’s Tycoon: Henry Ford and the American Century by Steven Watts 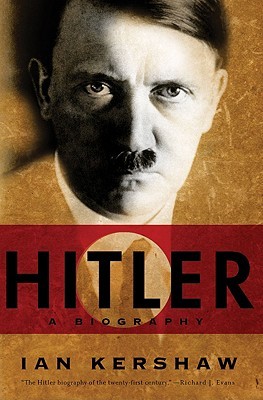